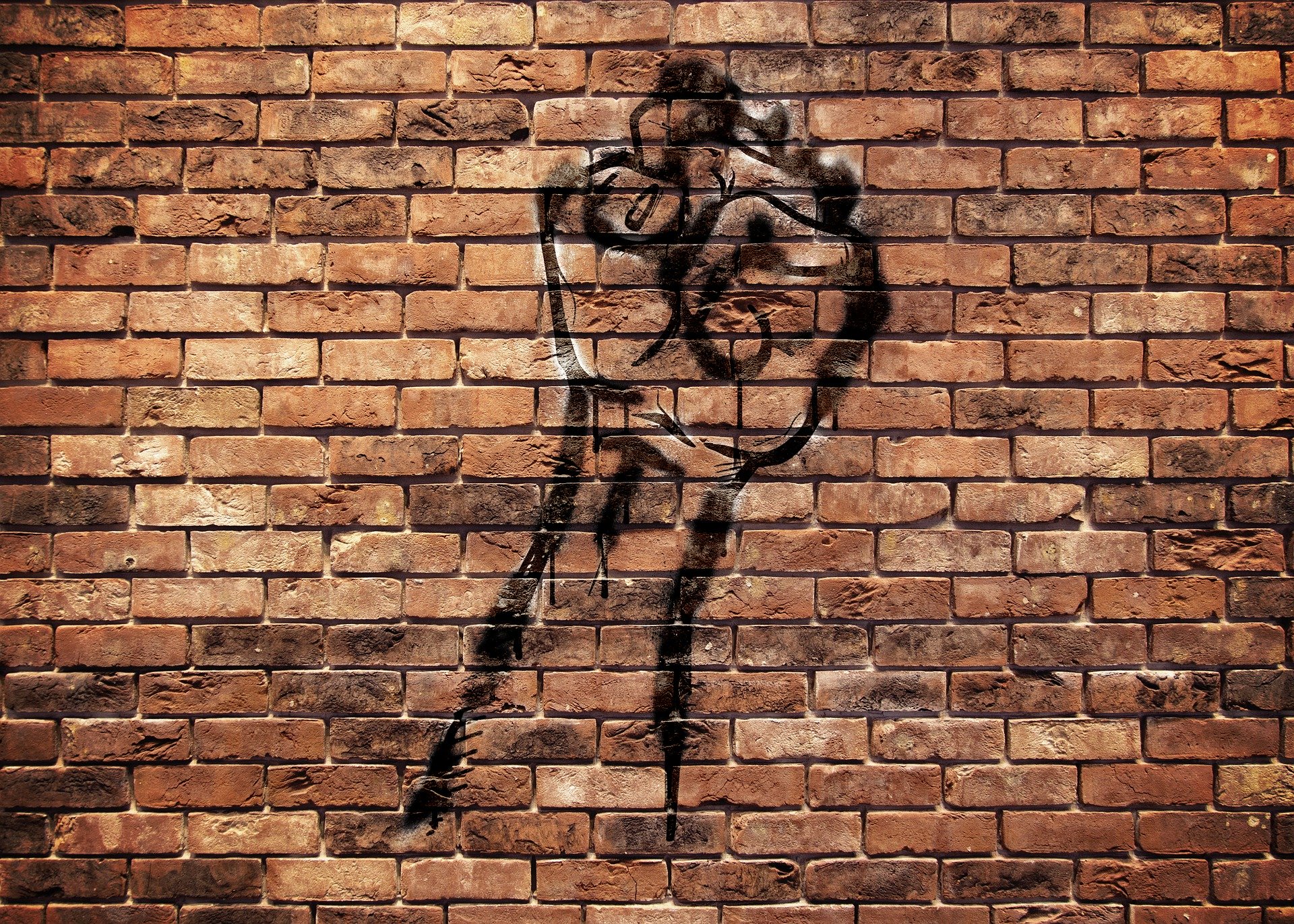 Juneteenth, commemorates an important day in Black History. On this day slaves in Galveston, Texas were informed that all enslaved people were freed. Although, the Emancipation Proclamation was signed two and half years prior, news traveled slowly as well as enforcement of the proclamation, June 19, 1865 would  mark the end of slavery. In 1979, it became an official holiday in Texas after a renewed interest in revitalizing the holiday. Eventually celebrations of Juneteenth extended beyond Texas.

At present, Juneteenth is an officially recognized federal holiday. The day is celebrated through family reunions, parades, prayer services, blues festivals, public entertainment, pageants and barbecues. "Lift Every Voice and Sing", adopted as the Black National Anthem and written by Rosamund Johnson and James Weldon Johnson, is often sung as an opening to the day's celebratory festivities. 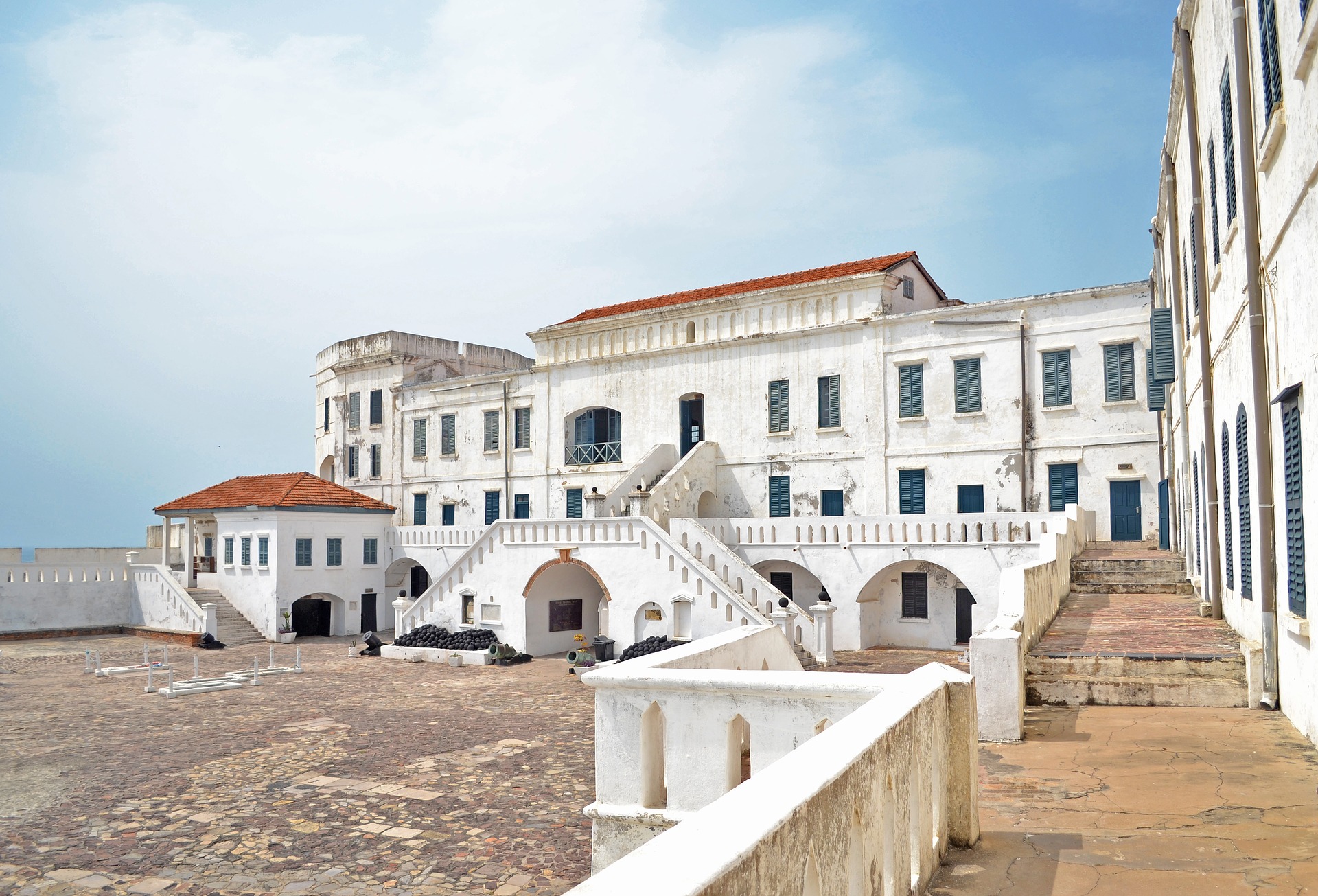 Ghana's Elmina Castle, now designated as a UNESCO World Heritage Monument, was built in 1482 by Portugese slave traders. It became the first slave trading port and was later used by Dutch   and British traders. The castle's "Door of No Return" marked the entryway that enslaved West Africans were forced through to the Americas. It is noted that approximately 30,000 slaves passed through Elmina Castle. 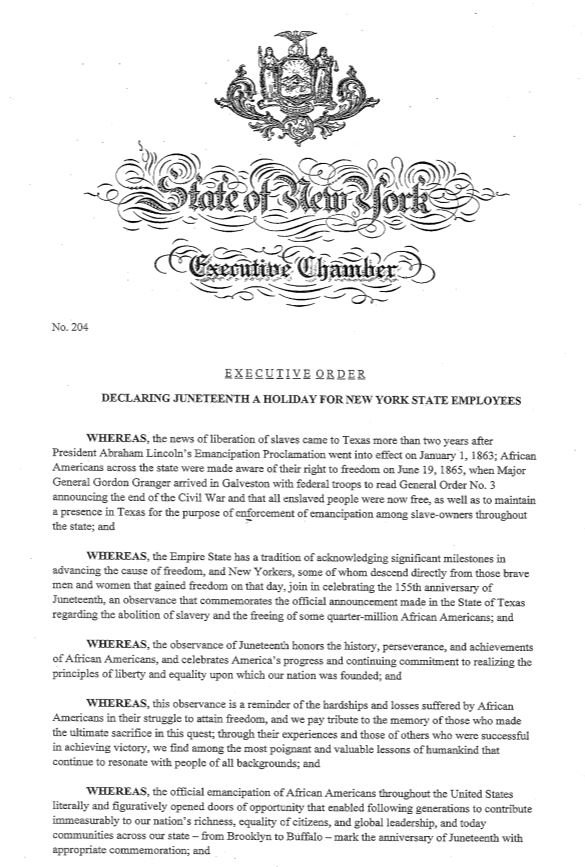