CUNY and BCC is committed to serving immigrants and their children. The resources listed below are to aid our undocumented students. We stand with you and will do all we can to be effective advocates for you.

To get legal help throughout New York State, call the NYS Office of New Americans Hotline, 800-566-7636. In New York City, call 311 and ask for ActionNYC. In other states, find free or low-cost legal help at the website of the Immigration Advocates Network.

Know your rights! Remember that you have the right to refuse to open the door if asked to by an ICE agent unless they have a warrant signed by a federal judge – they almost never do. If agents say they have a warrant, ask them to slide it under the door. You have the right to remain silent. Do not answer any questions without speaking to a lawyer. Refuse to sign any ICE document without first speaking to a lawyer.

CUNY Citizenship Now! provides free, high quality, and confidential immigration law services to help individuals and families on their path to U.S. citizenship. They have attorneys and paralegals offer one-on-one consultations to assess participants’ eligibility for legal benefits and assist them in applying when qualified.

If you or someone you know has been detained, CUNY Citizenship Now! can provide information on an attorney to assist. For more information: http://www1.cuny.edu/sites/citizenship-now/. If you are a student, faculty, or staff member abroad, you can write directly to citizenshipnowinfo@cuny.edu if you need assistance. If you must travel abroad, please read https://cunyclear.tumblr.com/post/156510201075/for-tips-on-border-questioning-click-here as a resource for students during any border questioning.

The Governor's office has also established a number to assist those affected by the Executive Order: 888-769-7243

On June 15, 2012, President Obama’s administration announced that certain immigrant students in the United States without legal status would be eligible for deferred action, a temporary protection from deportation. This administrative relief is called Deferred Action for Childhood Arrivals (DACA.) Individuals who qualify were be granted deferred action for a two-year period, and receive permission to work in the United States. Once granted DACA status, it is renewable every two years.

On November 20, 2014, President Obama announced an expansion of DACA and a new administrative relief program, Deferred Action for Parental Accountability (DAPA) to protect millions of undocumented immigrants from deportation. The implementation of the 2014 programs is pending the outcome of a court case filed in Texas, and you cannot apply for the new programs.

Note: USCIS is still accepting and renewing applications for individuals who meet the requirements in the 2012 program.

The status of DACA is uncertain at this time as President Donald J. Trump, during his campaign, promised to "immediately terminate" DACA.

CUNY's Citizenship Now advice for new applicants at this point is to not apply.

Undocumented/Documented college students and youth are also often referred to as DREAMers. Learn more about the DREAM Act: proposed legislation that would benefit them, on Wikipedia: https://en.wikipedia.org/wiki/DREAM_Act

How to Give a Know Your Rights Presentation for Immigrants

This presentation is for people giving trainings to clients or community members who want to know:

This workshop is offered in collaboration with the following organizations:

The Center for Constitutional Rights (CCR) is dedicated to advancing and protecting the rights guaranteed by the U.S. Constitution and the Universal Declaration of Human Rights. Founded in 1966 by attorneys who represented civil rights movements in the South, CCR is a non-profit legal and educational organization committed to the creative use of law as a positive force for social change.

The Creating Law Enforcement Accountability & Responsibility (CLEAR) project is housed at the City University of New York (CUNY) School of Law. CLEAR primarily aims to address the unmet legal needs of Muslim, Arab, South Asian, and other communities in the New York City area that are particularly affected by national security and counterterrorism policies and practices.

The Immigrant Defense Project (IDP) works to secure fairness and justice for immigrants in the United States. IDP’s mission is to transform a racially biased criminal legal system that violates basic human rights and an immigration system that tears hundreds of thousands of immigrants with convictions each year from their homes, their families, and their communities.

If you are experiencing stress during this time, please remember that BCC has a wonderful Personal Counseling service available in Loew Hall. Please go to their site for more information: http://www.bcc.cuny.edu/Personal-Counseling/?p=psy-Contact-Information

Other Statements of Support

Books *Please be sure to be logged in with your CUNYFirst credentials when prompted in the pop-up window in order to access E-Books from our databases! 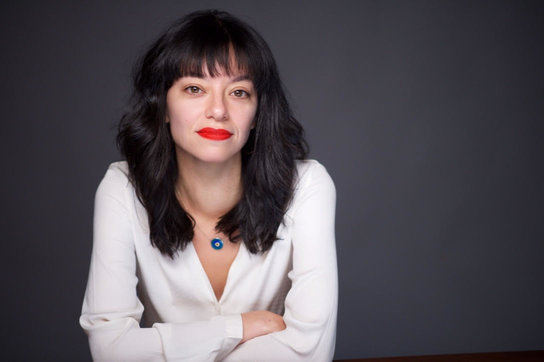 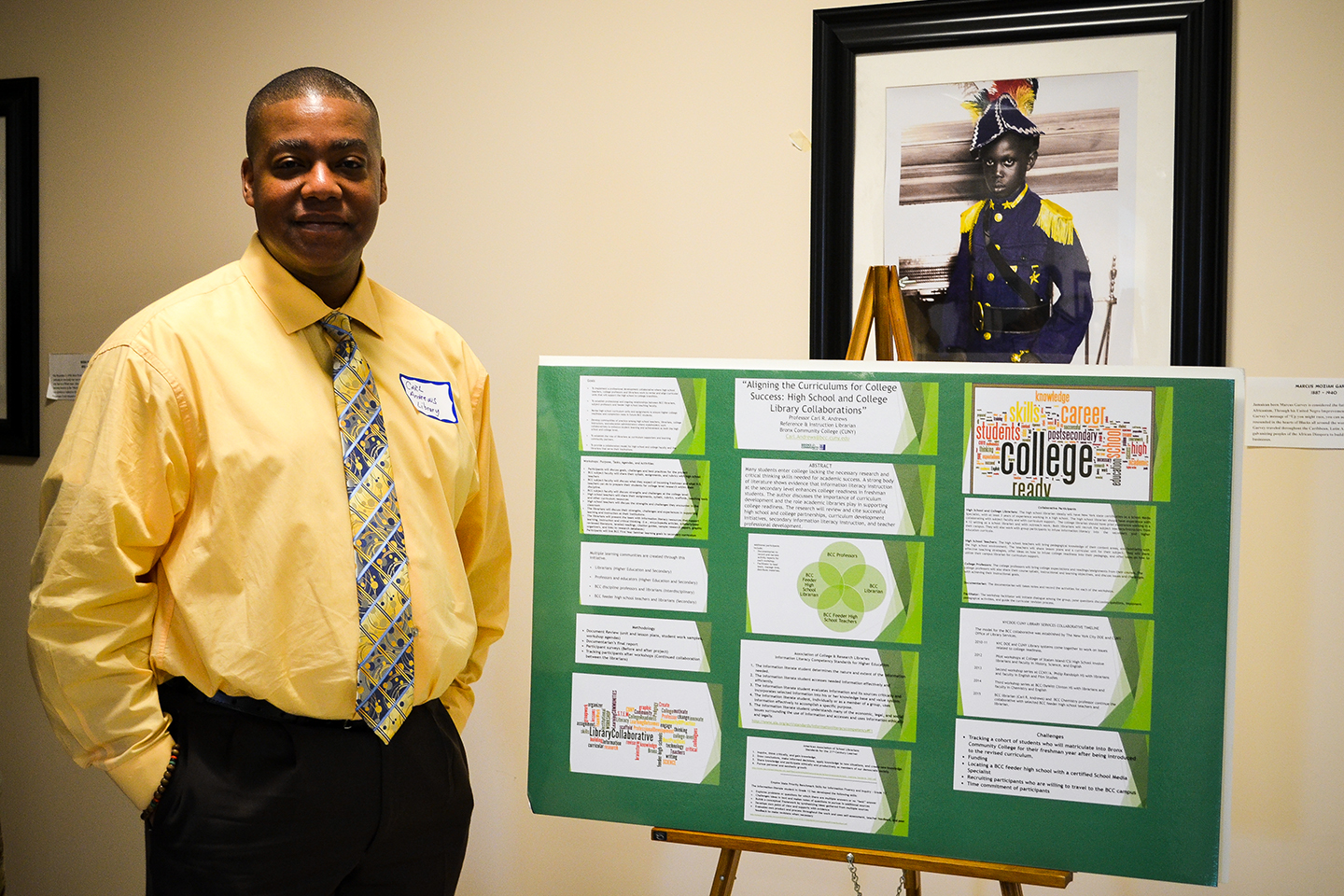 Tips for CUNY Students When Traveling Internationally through U.S. Airports*